What Is Miner or Maximal Extractable Value (MEV)

According to Ethereum’s website, “Maximal extractable value (MEV) refers to the maximum value that can be extracted from block production in excess of the standard block reward and gas fees”. To elaborate, Miner Extractable Value is a measure of the profit a miner (or validator, sequencer, etc.) can make through their ability to arbitrarily include, exclude, or re-order transactions within the blocks they produce.

One of the first forms of MEV that users suffered from was front running executed through bots. Bots merely replicated user transactions with a higher gas price so that miners would pick the most expensive transactions over others. Today, front-running has evolved with new techniques and miners are still very much taking advantage of related loopholes in a network protocol like on Ethereum for instance.

Front running typically occurs when miners are making a profit by prioritizing/choosing their transaction over user transactions, resulting in the latter getting delayed or even fail. This occurs because the miners are able to reorganize transactions at their own will to recognize/execute a trade and take advantage of the trading opportunities with the advanced cues provided by user transactions.

Alongside front running, the other most common MEV attacks include back-running which is exactly opposite to front running. Here miners attempt to make profits depending on how user transactions impact the market conditions and then arbitrarily choose specific high fee transactions among the transactions placed by users across the world at a given time.

Exclusive Privileges of Miners/Validators on 1st and 2nd Gen Networks

A sandwich attack is a combination of the above two to specifically make a profit by prioritizing a favorable transaction by validators/miners.

All of these forms of MEV can only be executed by miners or validators, as they are the only ones who have the power to organize transactions within a block. This type of value extraction occurs typically in first and second-gen blockchain networks as part of their flawed mempool (it is where submitted but yet to be processed transactions are stored) design. This is not to portray Bitcoin and Ethereum as evils. In fact more recent blockchain networks, that can be considered as the third-gen, owe a lot to both of them as a result of their innovations that is fundamentally changing the world in positive ways.

Earlier Blockchains Were not Designed for Scalability

The earlier blockchains were built for security and decentralization but not scalability as part of their self imposed limits on data storage and arduous consensus mechanisms. Remember Bitcoin was introduced after 2008 financial crisis which exposed central points of failure and lack of security for retail people. And in order to neutralize peak workload on established and popular chains, they are thought to have compromised on fairness that has become a pain point over the years. MEV asides, other solutions for scalability involves developing layer 2 solutions (like Polygon) that are more scalable atop layer 1 blockchains. However such solutions end up sacrificing decentralization over the course of time.

Such solutions might have neutralized the scalability and resultant congestion issues to a certain extent on the networks but if you see with any blockchains today including the latest ones, congestion and outages are still a commonplace precisely down to their inability to scale up in comparison with Web 2 networks. The layer 1 networks can amend some of their problematic protocols with the help of their respective communities but any major change on a blockchain network is typically an incredibly hard task as the consensus of the communities is required. Note, open source blockchain networks are more or less owned by community instead of a CEO or CTO.

How Does Shardeum Solve the MEV Crisis

As mentioned above, MEV is only possible because Ethereum and many other networks have the ability to include, exclude or reorder transactions within the blocks they produce when users submit their transactions with a slightly higher gas (transaction fees) prices. However, in Shardeum, the transactions are processed on First-come, First-serve basis (FCFS) that are timestamped, with the same gas rate for all transactions to ensure fairness. And since Shardeum will not arbitrarily prioritize transactions and accept “bribes”, the Miner Extractable Value or front running/back running is not possible.

Note, Shardeum is able to do this as a result of its ability to scale linearly where every node joining the network increase its throughput (speed) proportionately. Today Ethereum has up to 300,000 active nodes with a maximum TPS (transactions per second) of 45. With 300,000 nodes in Shardeum, it can achieve 300,000 TPS which is more than comparable to existing Web 2 networks like Visa or Paypal. So regardless of whether the network has peak load or not, gas fees as mentioned previously, will be very low (around $0.01) and constant for all transactions. On top of linear scaling, the consensus mechanisms and auto-scaling features among others employed on the network also help to prevent network congestions.

That’s Why ‘Swapped Finance‘ is Building on Shardeum

Since Shardeum will arguably be the first network to solve blockchain trilemma, we at Swapped Finance had long decided to build and deploy our DeFi (Decentralized Finance that enables lending, borrowing and trading) DApp on the network. Shardeum is currently in its alphanet stage, that will be followed by a more advanced testnet stage called betanet and the mainnet will be live by the end of 2022.

With its innovative technology, we believe our DApp project can leverage the fairness, scalability and security of Shardeum to make sure our products and services are used by future users smoothly. And Shardeum is clear we need solutions to existing problems on blockchain at the layer-1/protocol level to make products built on the ecosystem serve billions of people with low cost, high security minus any third party to decide your fate. Swapped Finance, further, will release a blog on how to use our DeFi services soon.

Front running has, unfortunately, evolved into a multi-billion dollar ethical malpractice that have infiltered crypto spot and derivative markets. They already have a long history with the spot and derivative markets of stock exchanges where their penetration is more visible. Further, this MEV crisis has been impacting various DeFi products especially swaps and liquidity which is critical to the sector.

Although MEV apparently was meant to be a stop gap measure on slow networks, that along with energy dependencies have long plagued crypto industry as a whole. Irrespective of whether MEV was a stop gap or intentional measure, the idea of prioritizing transactions of users adding higher gas fees simply flies against the very ideals of Web 3 ecosystem. That’s one of the key issues Shardeum will course correct which helps developers like us to focus on our services and utilities instead of the infrastructure enabling them.

Content/opinions expressed in this publication are those of the author(s). They do not necessarily purport to reflect the opinions or views of Shardeum Foundation.

About the Author : Author is a developer-cum-founder of Web 3 projects. He is currently developing DApp called Swapped Finance and are live on Shardeum testnet (Liberty). You can follow them on Twitter and Discord 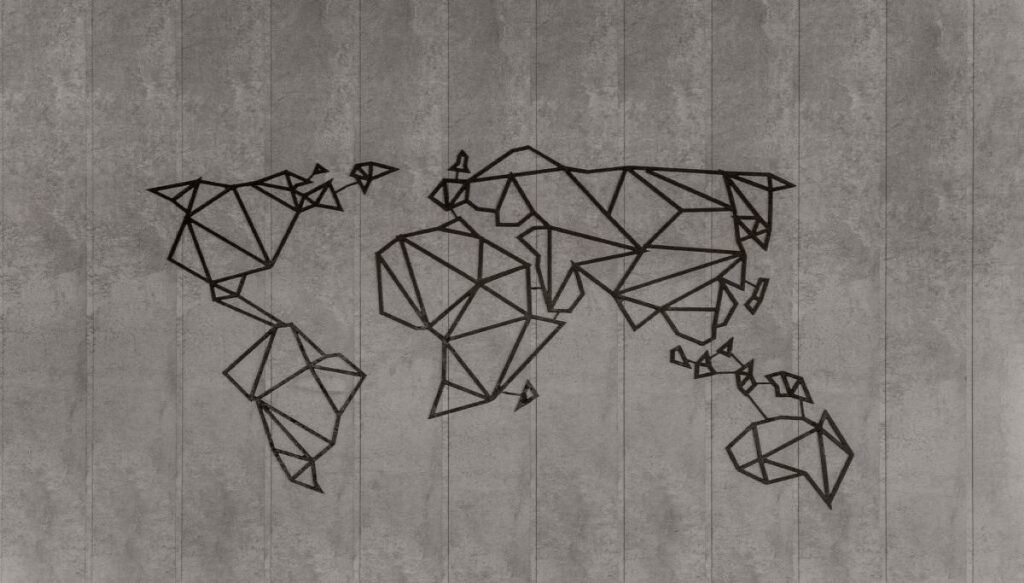